The Quilts at Gee's Bend and Robert Rauschenberg 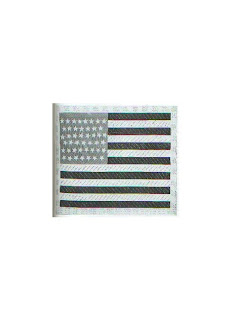 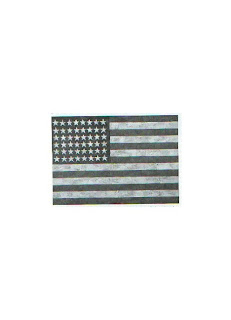 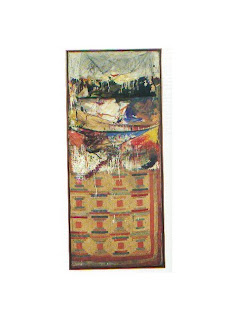 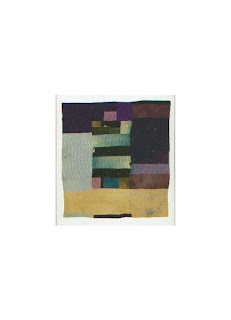 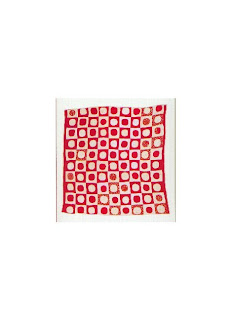 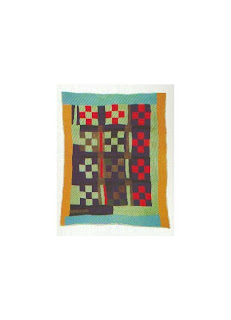 In the last posting, I mentioned going to the Philadelphia Museum to see the Quilt's at Gee's Bend and the James Castle exhibition and that they had a lot in common to say about rural inventiveness.

My last sentence in the posting which was entitled Duchamp...and James Castle? was: What wouldn't farm land people know about physicality? I saw the Combines show at the Metropolitan Museum with my husband on a Sunday, and discovered a line waiting to see Calvin Tompkins speak with Rauschenberg himself and sign copies of his biography of RR Off the Wall. Rauschenberg was wheeled out on a wheelchair and memorably told stories of his chicken who followed him to school and waited for him outside every day, and some other memories of Port Arthur.

The 1961 Art of Assemblage show had a panel was in alphabetical order Lawrence Alloway, Marcel Duchamp, Richard Huelsenbeck, Robert Rauschenberg, and Roger Shattuck with William Seitz, who put together a catalogue to accompany the 252 heterogeneous works, some from early as the fifteenth century and some from remote cultures, a useful catalogue of 176 pages, and of course this panel discussion. His introduction to Robert Rauschenberg's reading from his notes, telling the audience "the first work I ever saw by Bob Rauschenberg was hanging on the wall at an exhibition at the old Stable Gallery (footnoted, January - February 1954). It was a picture made of very fertile-looking loam with moss on the surface, from which grass and plants were growing. I've always meant to ask, and this is very serious, to ask him how he made the dirt stick to the picture, but I think we'd better not try to answer that tonight. No - don't tell me now."


It is interesting to note that Betsey Ross created the first American Flag through hand sewing and piecework herself, in the new still pioneering and rural and small town colonies, who were fomenting a famous revolution to throw off tyrants. When discussing Li Trincere's shaped canvas and its relation to the visual pun, I was thinking of both Bed and Flag, as a pun on what the canvas stretcher is, a chassis to stretch durable cloth on.

From James Leggio's 28 page art history essay on Rauschenberg's Bed, from the MoMA publication Essays on Assemblage 1992: "In a number of essays over the years, Rauschenberg has mentioned the formative influence of his mother. That influence is often said to be implicit in the way men's shirts are frequently collaged into his works, beginning in the T-shirt in Charlene of 1954, recalling that his mother made for him by hand when he was young, which later reappear, neatly ironed against the picture surface. Rauschenberghas also mentioned her participating in quilting bees when he was a child ("I loved crawling under the quilts; they were like big, beatiful tents"): he has said more than once that he learned about collage from her skill in assembling the intricate paer sewing-patterns on fabric. And recall that he particular quilt which became Bed was given to him by Dorothea Rockburne, who had used it herself for several years."

This was at Black Mountain College, where Josef and Anni Albers were teaching, and as I wrote below with Peter Halley and the Amish prison quilt, it has been suggested that Josef Alber's Homage to the Square paintings, begun in 1969, may have been inspired by Amish central-square quilt patterns. Certainly the Amish quilt tradition was, and continues to be, the most geometral, minimal and precise of all the quilting to come out of the US. the quilts of Gee's Bend are deliberately more syncopated, and freehand geometries, as I will discuss in David Hammon's writings based on Aimee Cesaire's Negritude and his own observations of how African Americans make things in the city and country, later. Anni Albers pictorial weavings and innovations on the grid started in the Bauhaus also bring Leggio to quote Rosalind Krauss after stating that the picture plane is a metaphor for cloth. Krauss: "In modernist art the grid was a pictorial embodiment of the support, attesting to 'the originary status of the pictorial surface...Through its mesh it creates an image of the woven infrastructure of the canvas. Add to this that Rauschenberg called his work Combine Paintings and could rarely refrain from painting on goats or charirs or any manner of objects he would turn into "canvas," and this becomes a delirious and delightful commentary and dialogue indeed.

This is all in preparation for a show I am collaborating on with Lee Ann Brown entitled Ad Hoc Shop, and Melissa Meyer who sent me the Femmage piece she wrote with Miriam Shapiro long ago when I first mentioned this project, has a painting exhibit
that opened at Lennon Weinberg last night, where I discussed the show further with Joe Fyfe who has a show at James Graham uptown that opened last week, and Julianne Swartz who was loftmates with Lee Ann on Hope Street who is also part of the proposition has a show at the Jewish Museum and a solo just opened last night at Josee Bienvenue in Chelsea, and a show coming out of the Womanhouse Project is opening tonight at Eric Heist and Laura Parnes' nonprofit space Momenta in the Southside section of Williamsburg tonight. I will wrap this up with the last line in Joe Fyfe's press release from his current show and latest body of work at James Graham: Overall is the idea of the painting as a physical object that addresses the body as intently as it does the eye through an emphasis on its physicality...what better way than to utilize material that covers the body?
Posted by Lori Ellison at 6:43 AM