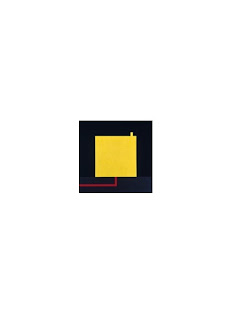 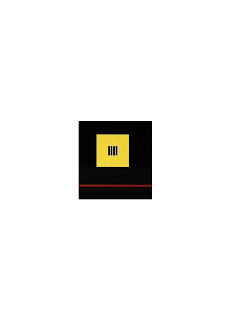 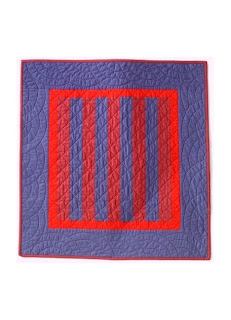 
For the Jew who lives in tradition - the Orthodox Jew - history stopped with the extinction of an independent Jewish state in Palestine two millenia ago and will not start up again until that state is restored by the Messiah. In the meantime Jewish historical existence remains in abeyance. While in exile, Jews live removed from history, behind that 'fence' or 'Chinese Wall' of Halacha. Such history as goes on outside that 'fence' is profane history, Gentile history, which belongs more to natural than to human history...During the last century and more gentile history has begun to intervene in Jewish diaspora Jewish life in a new way by 'emancipating' Jews, which means 'enlightening them' as well as by recruiting them as citizens. But this turns out not to have rendered Gentile history any less hostile, whether to orthodox or to assimilated Jews. Gentile history may, it is true, have become more interesting to the later sort of of Jew for and in itself, but this has not really made it gentler or less a part of nature. Therefore the emancipated Jew must still resort to some sort of halachic safety or stability, or rather immobility.


DC: How do you think our perceptions of the '80s have changed, and how would you characterize those perceptions today?

PH: About five years ago, I gave a talk to the College Art Association in which I asked why the early and mid-'80s were still so disparaged in the United States. One aspect of the '80s in New York that I don't think can be ignored is the fact that many of the prominent artists--Julian Schnabel, David Salle, Laurie Simmons, Sherrie Levine, and Ross Bleckner--were part of a sudden florescence of young Jewish-American artists. Like other, non-Jewish artists, they were reacting to being the first generation of Americans brought up in the suburbs, and, by becoming artists, they were trying to decipher their suburban experience. In my view, the artists of Jewish background specifically reacted to suburbia as a kind of diaspora from the city, which caused them to hearken back to a heroic vision of the urban Jewish intellectual--especially to the 1950s and people like Rothko and Newman--at the same time that they were reacting to suburbia. I experienced this as well, but I'm only half-Jewish.

Peter wrote a very interesting article in response to the Jewish Museum in New Art Examiner titled Too Jewish for You? It was about his generation of Jewish artists, and will certainly drop an excerpt in later, here.


The Shaker quilt is a bars motif I read in a book on Shaker quilts while working at Hacker Art books was a prison cell as a group who was sustaining their way of life - where history had stopped prior to the industrial age - in a surrounding and misunderstanding world.

From James Leggio's article, Robert Rauschenberg's Bed: "I t has been suggested that Josef alber's Homage to the Square Paintings, begun in 1949, may have been inspired by Amish Central Square quilt patterns. Peter Halley studied Bauhaus ideas in preparatory school and went to Yale, the famous center of Bauhaus learning in the postwar period.
Posted by Lori Ellison at 2:37 PM