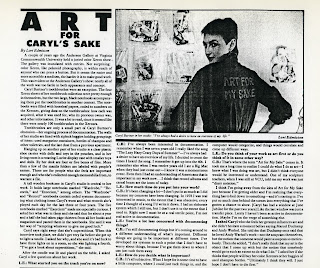 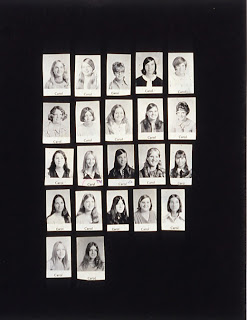 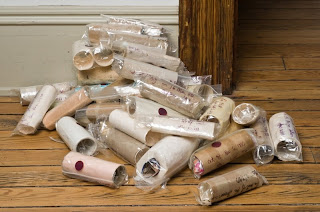 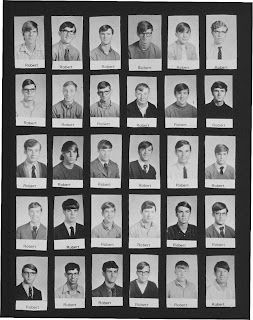 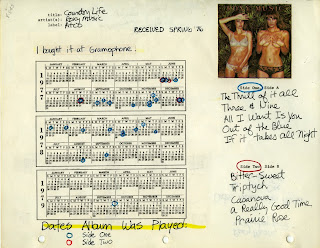 The first is an article I wrote for Throttle magazine in 1982 under my maiden name Lori Edmiston.

Under that is her collection of Carols - and one Caryl - from her yearbook. It was published in a different format in Harper's magazine.

The toilet paper cardboard rolls are notated from where they were found all over and including her own domicile, over the years.


"Roberts" is also a collection collated from her yearbook.

The notation on Roxy Music and times played was done on all of her records for a period of time and is just one example of her archiving projects that have been ongoing since the mid seventies. I will be posting more on Caryl Burtner as an archivist and an important part of Ad Hoc Shop.
Posted by Lori Ellison at 10:34 AM